“Exhibit Space, NOT BOOTH!”I recently read the blog of Southern... 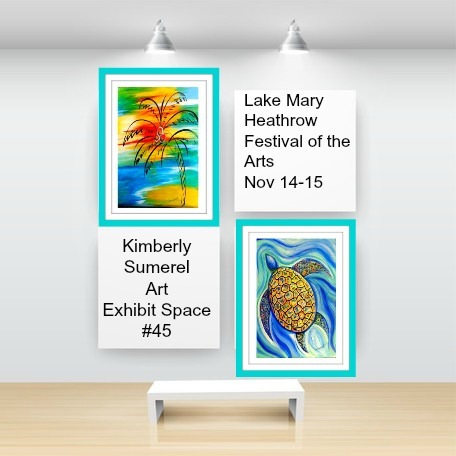 I recently read the blog of Southern Shows (Southern Women’s Show) organizer President, David Zimmerman addressing the use of the word “booth vs. exhibit” when referencing an assigned area given to vendors who participate in shows for the public. Article: “To Booth or Not to Booth”  As a former vendor and “exhibitor” of the Southern Women’s Show and numerous other arts events throughout the South, I totally understand when he refers to the word “booth” as being rather………….boring! I agree!

The dictionary definition of booth is: “A small compartment or boxlike room for a specific use by the occupant. His goes on to explain that the word “exhibit” sounds so much better, by making one think…..”Wouldn’t you rather see an exhibit vs. a BOOTH space?” I know I would! It sounds so much more interesting. Of course there are times when “BOOTH” probably does go better with BEER, BRATS AND CARNIVALS. Funny. I just hope that vendor does not think the word “EXHIBIT” fits their product instead. YIKES! I can see it now. PLEASE COME AND VISIT MY EXHIBIT OF WEENIES AND FUN! Just something to think about. Hmm.I hope you are laughing as well!

NOTE: I will be “exhibiting”  and offering for sale my art at the Heathrow Lake Mary Arts Festival Nov 14-15. You should have no trouble finding me. I will be directly across from the BEER and WINE BOOTH!